We can’t wait to welcome you back to the Lark! In the meantime, we continue to bring you links to fabulous entertainment for your enjoyment from our distributors and beyond!

The Donmar Shakespeare Trilogy on Film 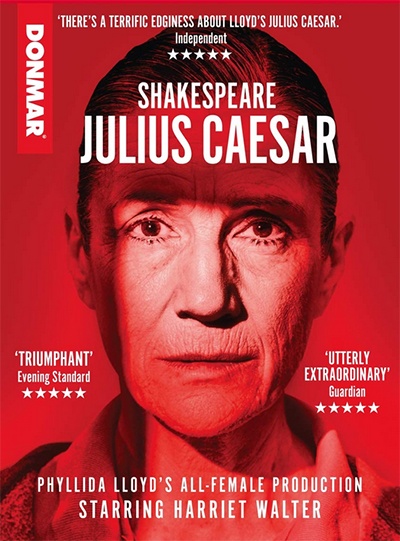 Phyllida Lloyd’s gripping films of the groundbreaking Donmar Warehouse Shakespeare Trilogy, in which women play all the parts originally written for men, could not be more timely. Lloyd’s metatheatrical approach made the actors inmates in a women’s prison assuming the characters in Shakespeare’s plays and the consequences of social and criminal justice inequities are especially relevant. The casts, led by Harriet Walter, evoke with gusto that raw, tragic pain we are reliving today.

Shot in front of a live audience in London at the Donmar Warehouse King’s Cross in December 2016, the films were edited to include separately shot, hand-held and GoPro footage, breaking the formality of the traditional live camera “capture” of stage productions and bringing the audience into the center of the action with thrilling immediacy.

The Donmar Shakespeare Trilogy made their live U.S. premieres at St. Ann’s Warehouse: Julius Caesar in 2013, Henry IV in 2016, and The Tempest in 2017.

Broadway's Best Shows: This is Our Youth 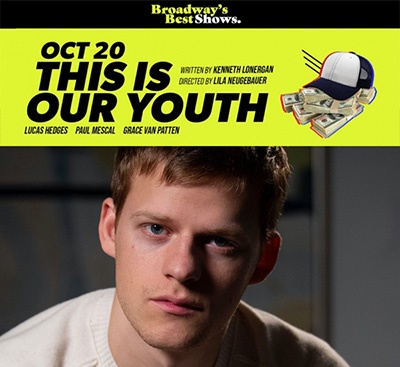 Kenneth Lonergan’s acclaimed THIS IS OUR YOUTH, which follows forty-eight hours in the lives of three very young New Yorkers at the dawn of the Reagan Era, has attracted a trio of the most exciting new actors. Lucas Hedges, an Academy Award nominee from Lonergan’s Manchester By the Sea, this year’s Emmy Award nominee for Best Actor, Paul Mescal (Normal People) and Grace Van Patten (The Meyerowitz Stories, Good Posture). This play which involves theft, drug-dealing and youthful desires is a riveting snapshot of the moment between adolescence and adulthood. Lila Neugebauer (The Waverly Gallery) directs. 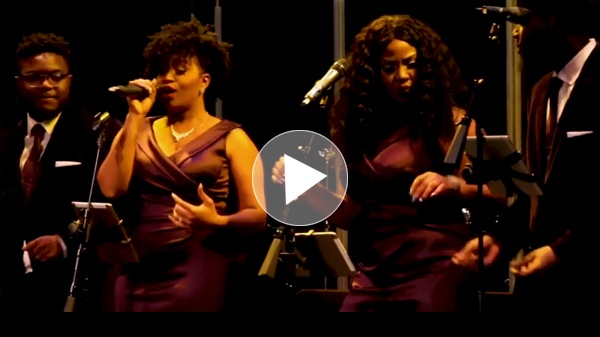 Behind every movement is a soundtrack that mobilizes change and inspires the leaders for generations to come. Soul Science Lab’s Soundtrack ‘63 is a live, multimedia musical performance about the African-American experience in America. It connects generations through immersive video of pivotal highlights prior to, during and post- Civil Rights Movement along with spirituals, protest songs, hip-hop, jazz, funk, soul and popular 20th century music performed by an 18-piece orchestra and a soul stirring vocal ensemble. This concert includes curated excerpts of the full Soundtrack ’63 performance and poignant commentary from creators Chen Lo and Asante Amin on why facing this history is more important now than ever. 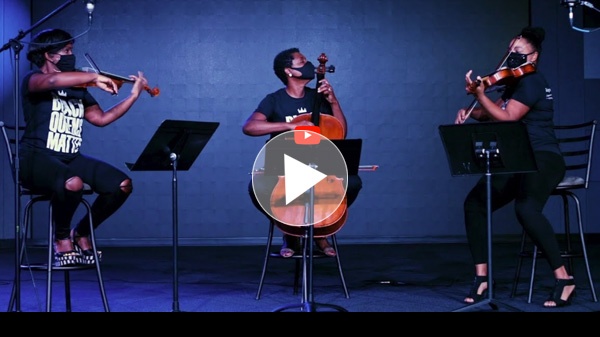 Praised for their “authentic, soulful, and orchestral sound,“ The String Queens (TSQ) are a dynamic trio that inspires audiences to love, hope, feel, and imagine through stirring musical experiences. With an array of repertoire spanning from the Baroque Era to the Jazz Age to today’s Billboard Hot 100 Chart, TSQ performs versatile programs that transport audiences through time and a multitude of musical genres. Based in Washington, D.C., TSQ members have been featured in famed performance venues across four continents including: Carnegie Hall, The John F. Kennedy Center for the Performing Arts, The Moscow Conservatory, and Blues Alley.