The Best of British Theatre
Recorded Live On Stage in London 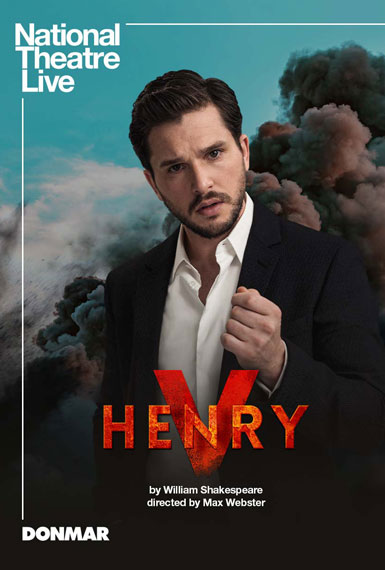 Captured Live from the Donmar Warehouse in London.

Kit Harington (Game of Thrones) plays the title role in Shakespeare’s thrilling study of nationalism, war and the psychology of power.

Fresh to the throne, King Henry V launches England into a bloody war with France. When his campaign encounters resistance, this inexperienced new ruler must prove he is fit to guide a country into war.

Captured live from the Donmar Warehouse in London, this exciting modern production directed by Max Webster (Life of Pi) explores what it means to be English and our relationship to Europe, asking: do we ever get the leaders we deserve?

★★★★
‘a broodingly impressive production.’
– Time Out

★★★★
‘Violent, devastating, and astonishing in its power’
– The I

★★★★
‘A production that has scope, strength, and winning confidence’
– WhatsOnStage

ENCORE PRESENTATION (2020)
By Edmond Rostand, in a new version by Martin Crimp
Directed by Jamie Lloyd

Captured Live from the Playhouse Theatre in London.

James McAvoy (X-Men, Atonement) returns to the stage in an inventive adaptation of Cyrano de Bergerac, captured live in 2020 from the West End in London.

Fierce with a pen and notorious in combat, Cyrano almost has it all – if only he could win the heart of his true love Roxane. There’s just one big problem: he has a nose as huge as his heart. Will a society engulfed by narcissism get the better of Cyrano – or can his mastery of language set Roxane’s world alight?

Edmond Rostand’s masterwork is adapted by Martin Crimp, with direction by Jamie Lloyd (Betrayal). This classic play will be brought to life with linguistic ingenuity to celebrate Cyrano’s powerful and resonant resistance against overwhelming odds. 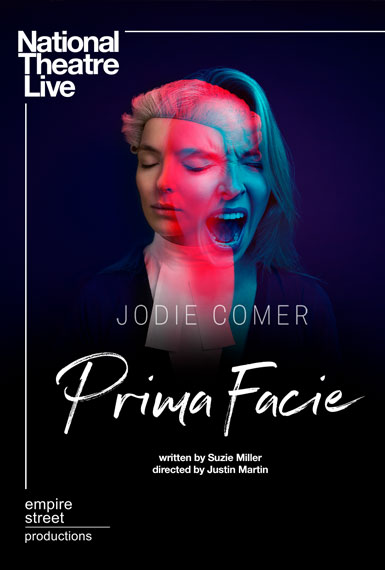 Starring Jodie Comer, the Emmy and Bafta Award-winning star of Killing Eve and The Last Duel

Tessa is a young, brilliant barrister. She has worked her way up from working class origins to be at the top of her game; defending; cross examining and winning. An unexpected event forces her to confront the lines where the patriarchal power of the law, burden of proof and morals diverge.

Prima Facie takes us to the heart of where emotion and experience collide with the rules of the game.

★★★★
‘rest assured, you’re in for something special’
– Times

★★★★
‘an unforgettable moment of theatre’
– WhatsOnStage 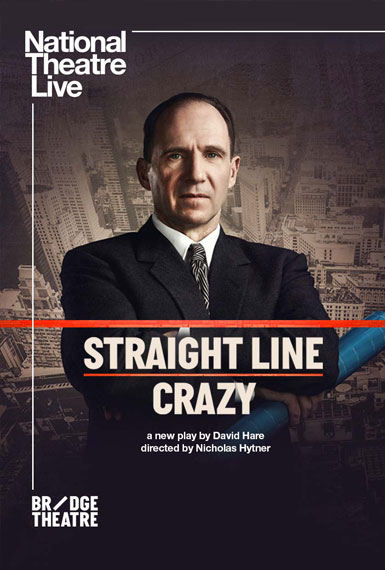 Captured Live from the Bridge Theatre in London.

Ralph Fiennes (Antony & Cleopatra) leads the cast in David Hare’s (Skylight) blazing account of the most powerful man in New York, a master manipulator whose legacy changed the city forever.

For forty uninterrupted years, Robert Moses exploited those in office through a mix of charm and intimidation. Motivated at first by a determination to improve the lives of New York City’s workers, he created parks, bridges and 627 miles of expressway to connect the people to the great outdoors.

Faced with resistance by protest groups campaigning for a very different idea of what the city should become, will the weakness of democracy be exposed in the face of his charismatic conviction?

‘Ralph Fiennes is magnetic’
– Time Out 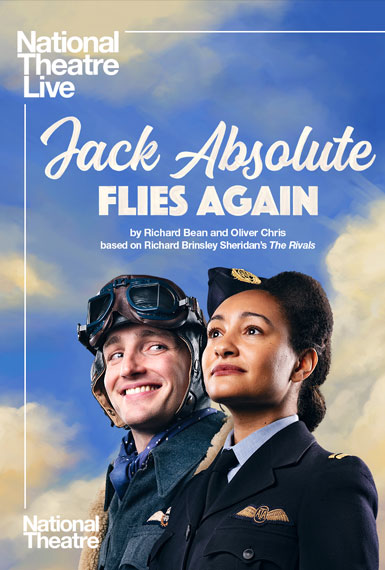 After an aerial dog fight, Pilot Officer Jack Absolute flies home to win the heart of his old flame, Lydia Languish. Back on British soil, Jack’s advances soon turn to anarchy when the young heiress demands to be loved on her own, very particular, terms.

‘One of the funniest productions in the National’s history.’ Guardian on One Man, Two Guvnors

Much Ado About Nothing 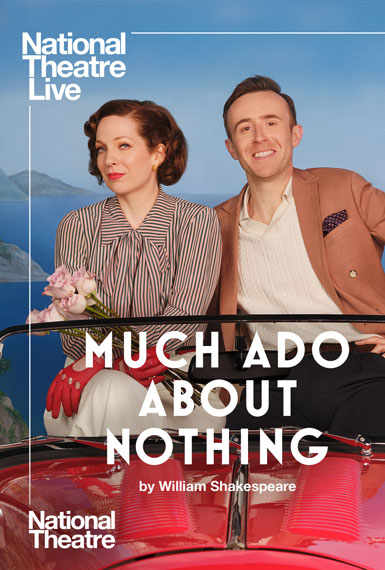 Much Ado About Nothing

Katherine Parkinson (The IT Crowd) and John Heffernan (Dracula) lead the cast in Shakespeare’s romcom of sun, sea and mistaken identity.

The legendary family-run Hotel Messina on the Italian Riveria has been visited by artists, celebrities and royalty. But when the owner’s daughter weds a dashing young soldier, not all guests are in the mood for love.

A string of scandalous deceptions soon surround not only the young couple, but also the adamantly single Beatrice and Benedick.