While the Met Opera is closed due to the Covid-19 pandemic, it continues to offer extraordinary entertainment through its Nightly Opera Streams. The performances, originally captured as live broadcasts, begin at 7:30 PM on the company’s website.

For more info and to watch 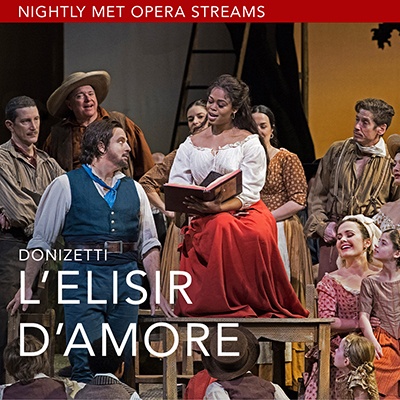 As intoxicating as the cheap wine passed off by a traveling huckster as the potent love potion of the title, Donizetti’s delightful comedy enchants the audience with slapstick humor and its charming lead couple: a hapless but big-hearted peasant and the clever, kind landowner he loves. It also doesn’t hurt that the score is an endless parade of spectacular ensemble numbers and show-stopping arias—like the beloved “Una furtive lagrima,” one of opera’s ultimate tenor showcases. 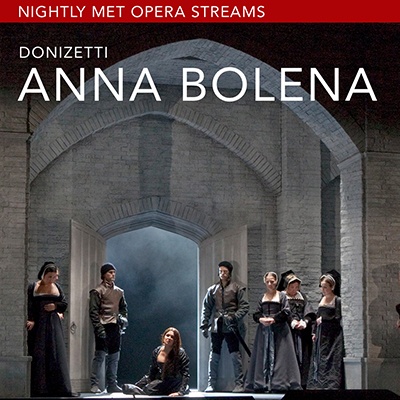 Donizetti crafted his three dazzling “queen” operas, a trilogy chronicling the courtly conspiracies of the 16th-century Tudor monarchs, over a seven-year burst of creativity. The three are rarely performed all in a row, or even in the same season, so taxing is the intricate vocal writing, although there have been a few notable and ambitious exceptions. The intrepid soprano who tackles the lengthy first installment about Anne Boleyn joins a cast of infamous history-book characters revived for the operatic stage. 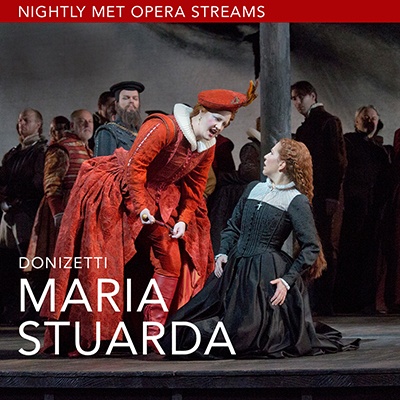 A prime example of the lyrical and virtuosic bel canto style of singing, this second Tudor tragedy tells of two queens—Mary, Queen of Scots, and her jealous cousin, Queen Elizabeth I—who are both vying for the English crown. The end of the opera’s first act becomes a battleground for dueling divas, with each prodding the other to bravura vocal heights. A must for lovers of the female voice, Donizetti’s electrifying masterpiece is also a treat for history buffs, with its nods to the real-life events that defined the British Isles. 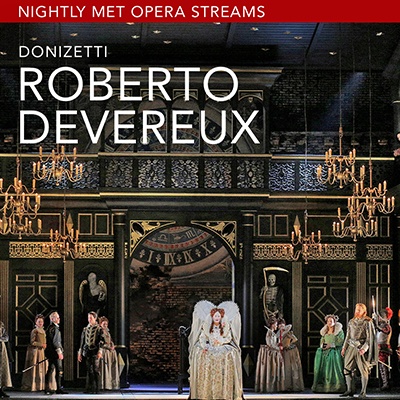 In 2015–16, soprano Sondra Radvanovsky pulled off a rare feat: tackling all three of Donizetti’s Tudor queens over the course of one season. The payoff was immense, as it gave opera-goers a chance to experience the subtle trajectory of his character portraits—from the tragedy of circumstance facing the young Anne Boleyn to the touching inner turmoil of an aging Elizabeth I as she worked through her feelings for Robert Devereux, a much younger nobleman charged with treason, in the final opera of the trilogy. 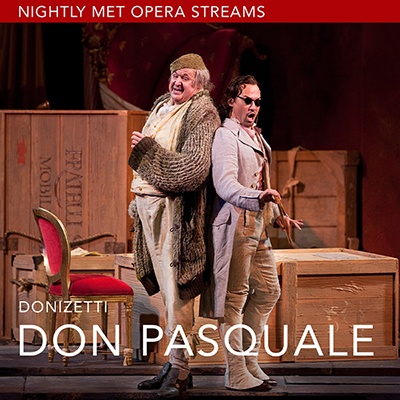 A runaway success since its premiere in 1843, Donizetti’s boisterous comedy charts a buffoonish old man’s marriage to a clever young widow who outsmarts him at every turn. The opera, a touchstone of the bel canto style, showcases many of the composer’s most charming melodies, and has also become a particular favorite of bass singers, who are handed a deliciously hammy and expansive title role.