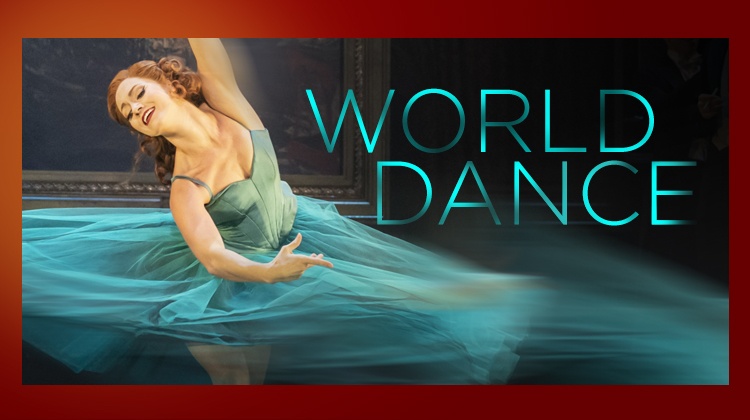 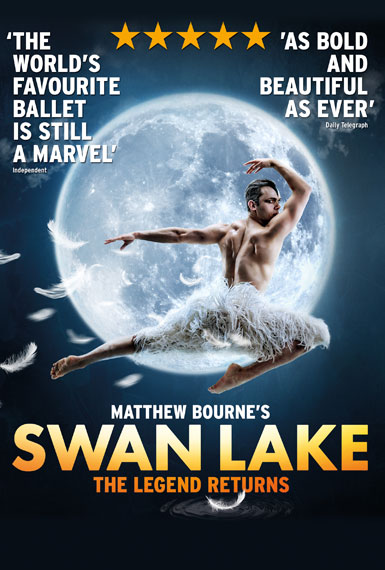 Matthew Bourne’s Swan Lake comes to cinemas with a fresh look for the 21st century and is ‘as bold and beautiful as ever’ (★★★★★ Telegraph). This thrilling, audacious and witty production is perhaps still best known for replacing the female corps-de-ballet with a menacing male ensemble, which shattered convention, turned tradition upside down and took the dance world by storm. Retaining the iconic elements of the original staging loved by millions around the world, Matthew Bourne and award-winning designers Lez Brotherston (Set & Costumes) and Paule Constable (Lighting) have created a ‘spellbinding’ (★★★★★ Independent) re-imagining of this classic New Adventures production. Filmed live at Sadler’s Wells Theatre in London Matthew Bourne’s Swan Lake stars Will Bozier as The Swan/The Stranger, Liam Mower as The Prince and Nicole Kabera as The Queen.

★★★★★
“STRONG STORYTELLING AND A CHARGED EMOTIONAL CORE ENSURED THAT SWAN LAKE FLEW, AND CONTINUES TO FLY”
–The Observer

★★★★★
“STILL A MARVEL – “THE LEGEND RETURNS”, POSTERS DECLARE, AND FOR ONCE IT’S NOT JUST HYPE”
–Independent

★★★★★
“THE PRODUCTION REMAINS AS VITAL AS EVER, ALIVE WITH INTRICATE DETAIL AND SOARING PHYSICALITY”
–The Stage 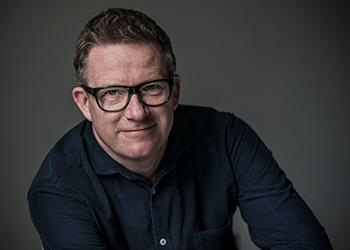 Sir Matthew Bourne is widely hailed as the UK’s most popular and successful choreographer and director.

For over 30 years he has been creating and directing dance for musicals, theatre, film as well as his own highly successful, award-winning companies.

Matthew is the creator of the world’s longest running ballet production, and has been recognised by numerous international awards. He was knighted in the Queen’s New Year Honours 2016 for services to dance, and awarded the Queen Elizabeth II Coronation Award – one of the most coveted honours in the world of dance – in recognition of his outstanding services to the art of ballet.