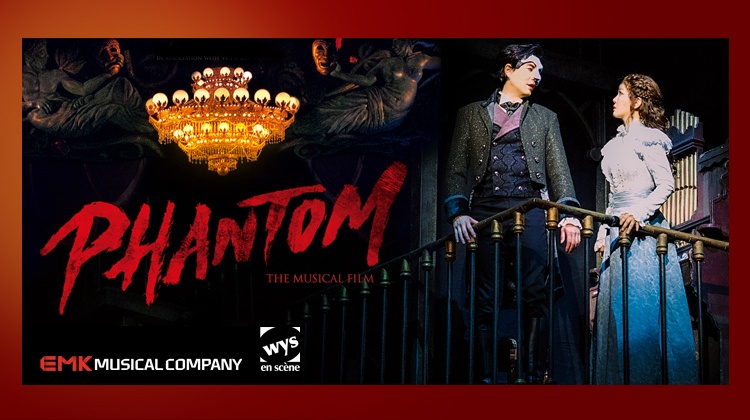 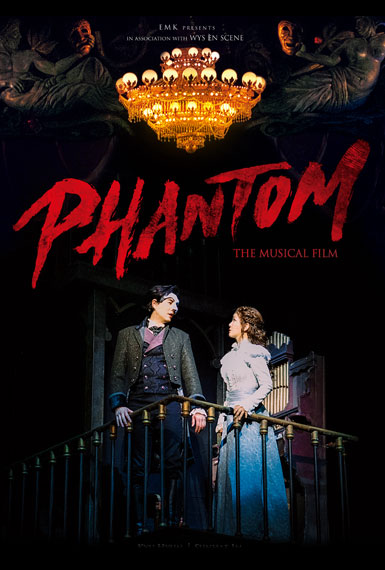 Paris, Late 19th century. Gifted with musical genius and cursed with a monstrous face, Erik lives in hiding deep in the catacombs beneath the Paris Opera House. When he hears Christine Daaé’s angelic voice, he is determined to make her the new diva. Carlotta, the opera house’s resident diva, is overcome with jealousy and devises a plan to ruin Christine’s debut performance. Erik is enraged and takes his revenge upon her, setting in motion a series of events that leads to the revelation of his past and his tragic demise.

The musical has displayed overwhelming box office success in Korea, with over half a million tickets sold since opening in 2016. 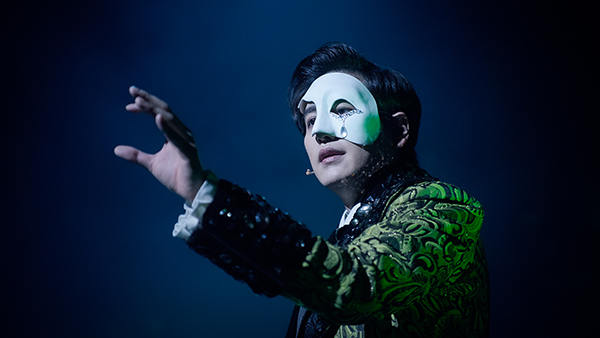 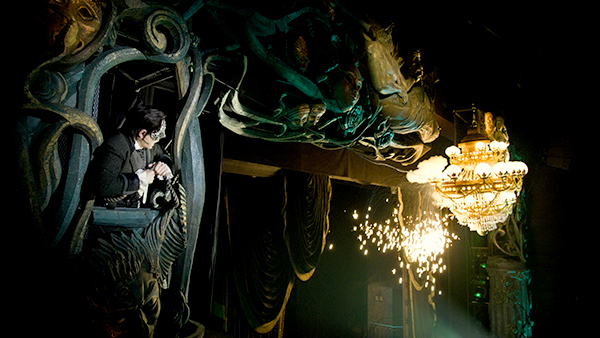 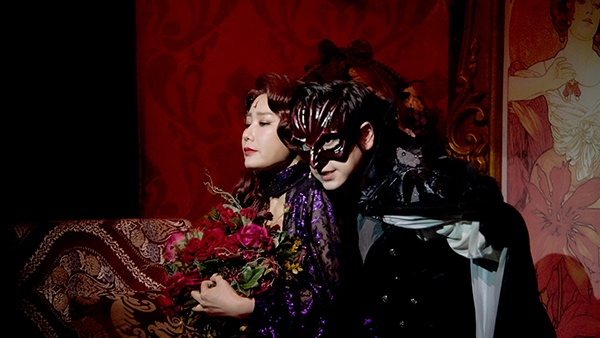 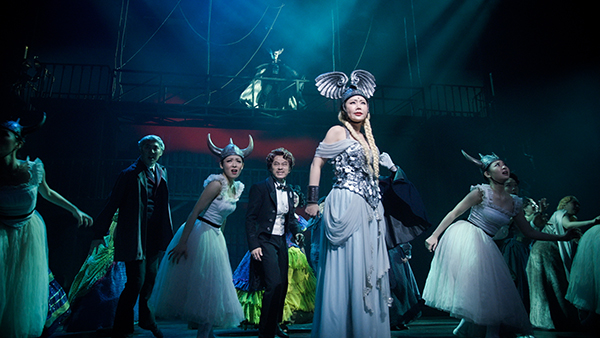 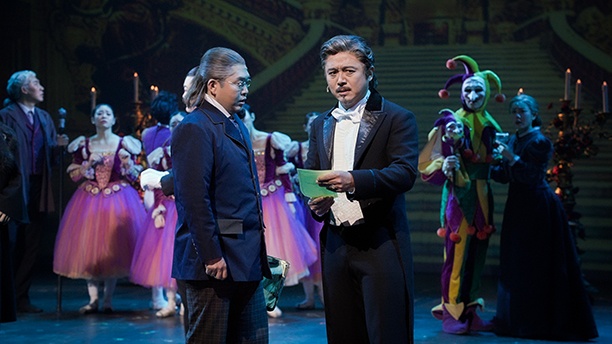 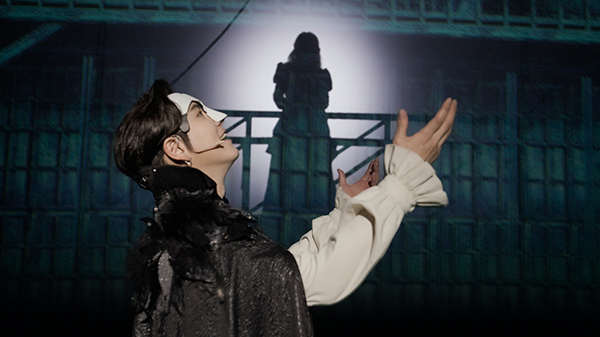