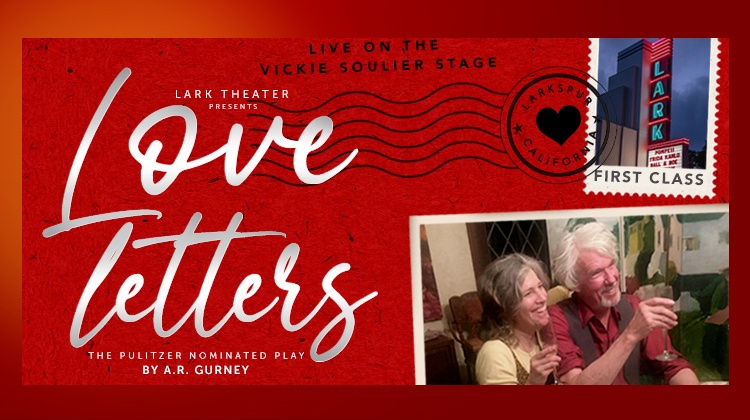 Join Us for a Special Valentine’s Event!
The hit Broadway play comes to the Lark Theater for our first play onstage! 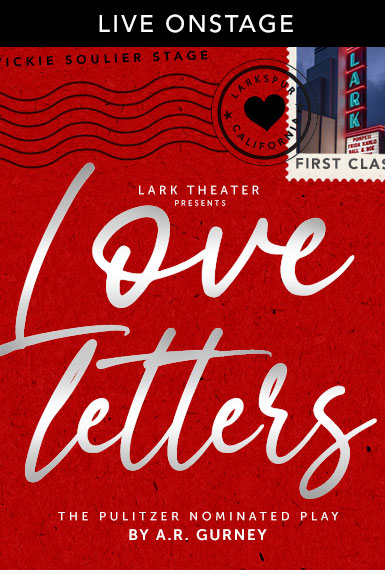 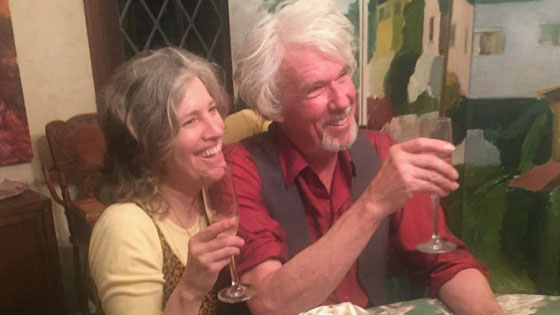 America’s Most Romantic Play
Love letters exchanged over a lifetime…

Pulitzer Prize nominated play, Love Letters, by A.R. Gurney is comprised of romantic letters exchanged over a lifetime between two people who grew up together, went their separate ways, but continued to share their beautiful love for each other through letters.

First written & performed in 1988 at the NY Public Library, close to 60 diverse actors, mostly celebrities, have performed the play since then. In the words of the author, the play “needs no theatre, no lengthy rehearsal, no special set, no memorization of lines, and no commitment from its two actors beyond the night of the performance.” 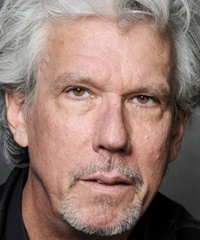 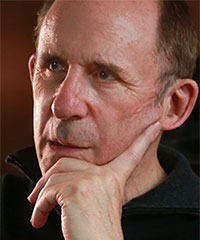 Lee Sankowich (Writer, Director, Producer) served as Artistic Director of Marin Theatre Company for 16 years. Included in the 45 productions he directed at MTC were estate-sanctioned world premieres of two Tennessee Williams plays. Lee’s career was jump-started with his internationally successful productions of One Flew Over the Cuckoo’s Nest. Lee has directed in theatres all across the country and is the recipient of four San Francisco Bay Area Drama Critics Awards for Direction.