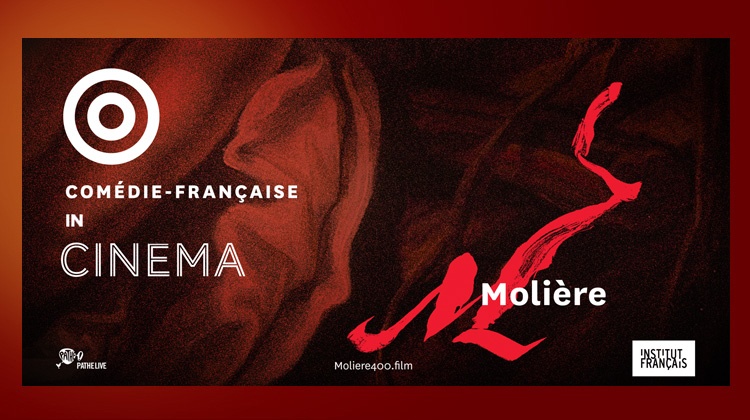 Comédie Francaise: A Flea in Her Ear 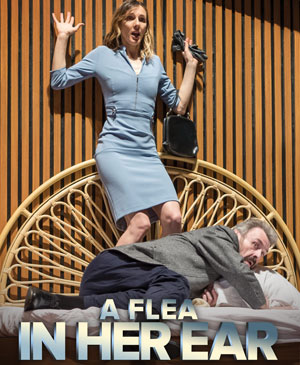 Comédie Francaise: A Flea in Her Ear

Starring The Comédie Francaise Troupe, and the student-actors of Académie de la Comédie-Française 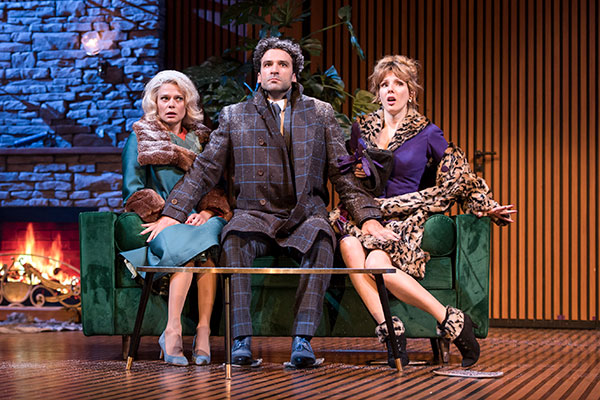 With its impressive construction and incredible inventiveness, A Flea in Her Ear marked Feydeau’s triumphant return to vaudeville in 1907. Fickle husbands feature alongside jealous wives. Doors slam. A classic comedy of morals!

Synopsis: Cheating, Scheming & Mistaken Identities in a Zany Comedy Redux! Raymonde Chandebise suspects her husband is being unfaithful. She sets a trap for him by inviting him anonymously to a rendezvous at the Minet-Galant hotel. Mr. Chandebise responds to the invitation by sending his faithful friend Tournel, unaware that the hotel porter, Poche, is his look-alike. The hotel subsequently becomes the scene of a gigantic farce where mistaken identities, lies and deception run out of control without anyone able to make it all stop…

The most prestigious French theatre troupe broadcast to cinemas worldwide!

Home to Molière’s historic theatre troupe, la Comédie-Française is France’s most respected and most prestigious theatre, created in 1680 at the Sun King Louis XIV’s request. Located in the heart of Paris next to the garden of the Palais Royal, this State institution is the only one in the country to have its own dedicated company of actors, among which Guillaume Gallienne, Denis Podalydès, Laurent Lafitte and Dominique Blanc.